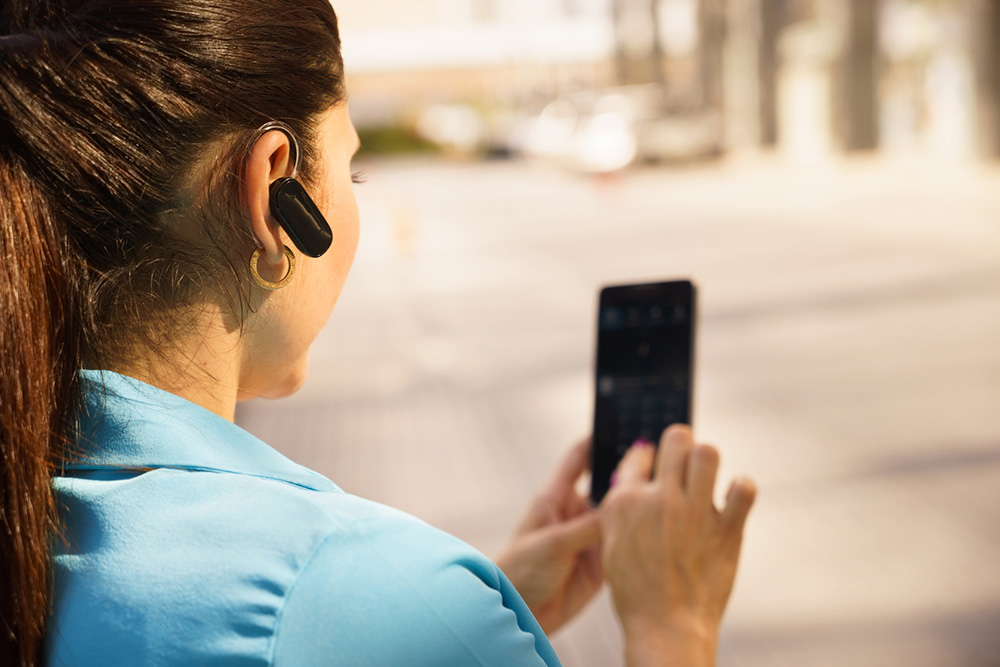 LG brought the V50 ThinQ to the 5G arena early this year at the Mobile World Congress, and what sets it apart from the rest of the 5G smartphones is its second-screen attachment. Although this incredible device was launched a few months ago, LG is already gearing up for the release of its latest flagship model, which may be called the V60 or V60 ThinQ, like its predecessor. The tech giant has sent out its invitation for the unveiling of its newest flagship phone in the form of a 20-second clip on their YouTube cannel in August this year. This unveiling will take place at Europe’s largest tech show, i.e., the Internationale Funkausstellung (IFA), in Berlin on September 6 of this year.

This 20-second clip shows an ongoing game on a smartphone screen where an in-game character head smiles and moves around the arena to acquire items shaped like a camera and gamepad. Then, this character moves on to the other screen to the left where it appears on a map and moves towards its destination— The IFA 2019 in Berlin. The two screens proceed to fold into one another with a “Save the Date” for Friday, Sptember 6th, 2019. So, the only concrete information available about this device is that it will have two screens, just like the LG V50 ThinQ.

It is speculated that it will have features similar to the LG V50 as well as 5G support. If the LG V60 ThinQ is similar to the V50, it will be integrated into a folio-styled case as well. Other specs expected for the LG V60 ThinQ include a Snapdragon 855 chipset (or the Plus variant), water-resistant design, triple rear camera setup, and hopefully a 3.5mm port. LG has asserted that the new phone will also have the “free stop hinge” technology that gives the smartphone the ability to stop and hold the second screen at any position, like certain laptops.

LG’s V60 ThinQ will be competing with Samsung’s flagships—the 5G versions of the Galaxy S10 and the latest Note 10. And LG is gearing up to make the V60 ThinQ more popular than its predecessor. The V50 ThinQ wasn’t released on most carriers and didn’t get enough attention as one of the first 5G-enabled smartphones, but LG is planning on giving the V60 ThinQ a wider release. The phone will be available for pre-ordering once it is unveiled at the IFA.