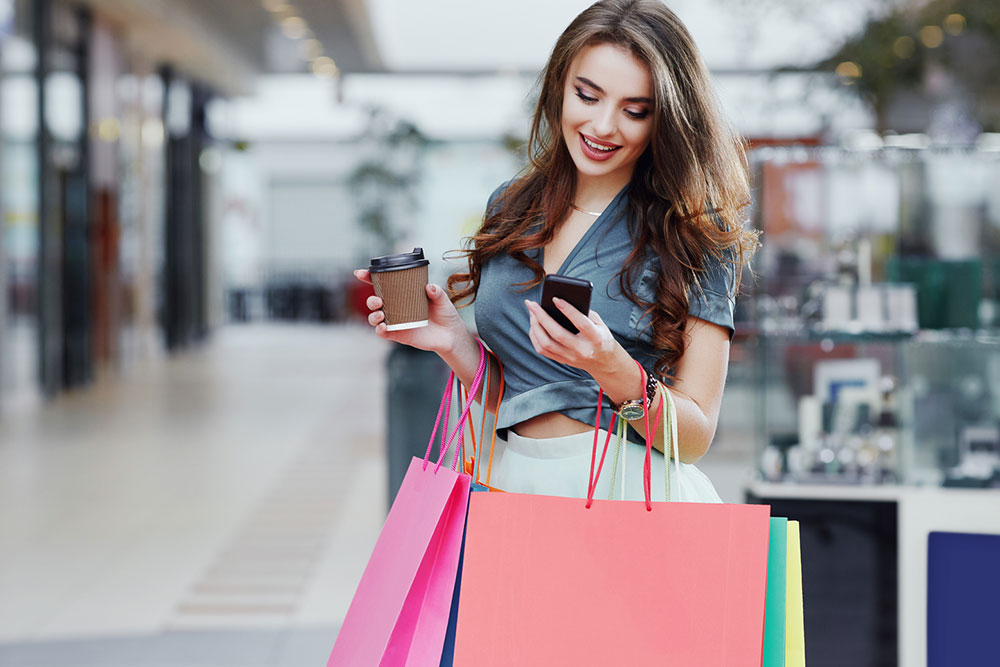 It is quite common for phone carrier companies to call potential customers and lure them to change their existing plans. During the holiday season, however, the offers have no limits. Previously, customers had been offered deals by phone carriers that were too good to refuse. While Mint Mobile was seen offering three months’ service at just $20, others were seen giving away free mobile phones.