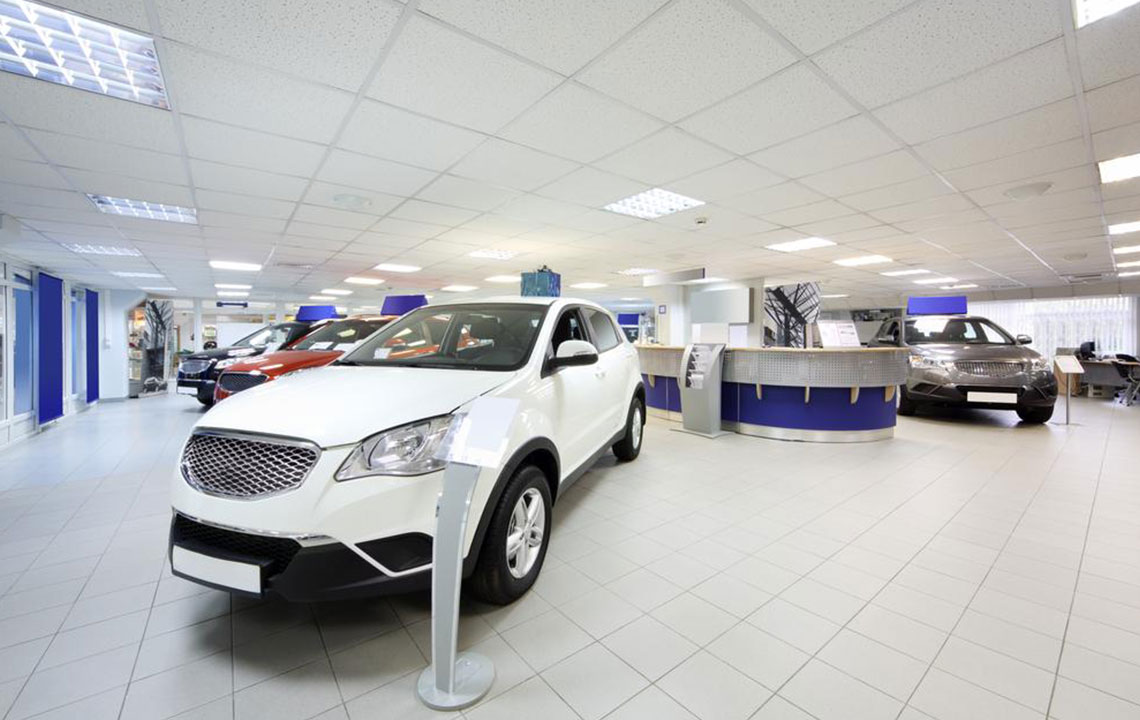 Fuel efficient cars are loved by everyone as they give a great mileage and they are value-for-money cars. There are many fuel efficient cars in the USA and the best among them is the Toyota Prius Three Touring.

One more advantage with this car is that it is a fully automated hybrid car. The mileage is a fantastic 54 miles for 1 gallon of gasoline. The Toyota Prius Three Touring is a mid sized sedan with SoftTex faux leather wraps covering the steering wheel; the door armrests give a feel of a luxury car.

The car with its comfort and style is highly fuel efficient which gives a mileage of 46 miles per gallon at 75 mph. The responsive touch screen to control the infotainment system gives the car a high-end feel.

The sedan car gives an average mileage of 58 mpg in the city and 53 mpg on the highway which makes it a highly fuel efficient car. The other accessories such as plastic glossy interiors, a high-resolution 7-inch touch screen adds to the luxury and comfort of the car.

The Toyota Prius Three Touring with 1.8 four cylinders, 2 electric motors, a fantastic gear makes the car an efficient one with 121 horsepower engine. The 0.7 kWh lithium-ion battery is a much more efficient one than the earlier versions of the Prius with nickel-metal-hydride battery.

The efficiency of the Toyota Prius Three Touring is improved with low rolling resistance tires that are inflated to higher pressures, reducing the weight by removing the spare tire, by providing solar reflecting wind shield for reducing the load on the air conditioner.