What is foreign currency trading 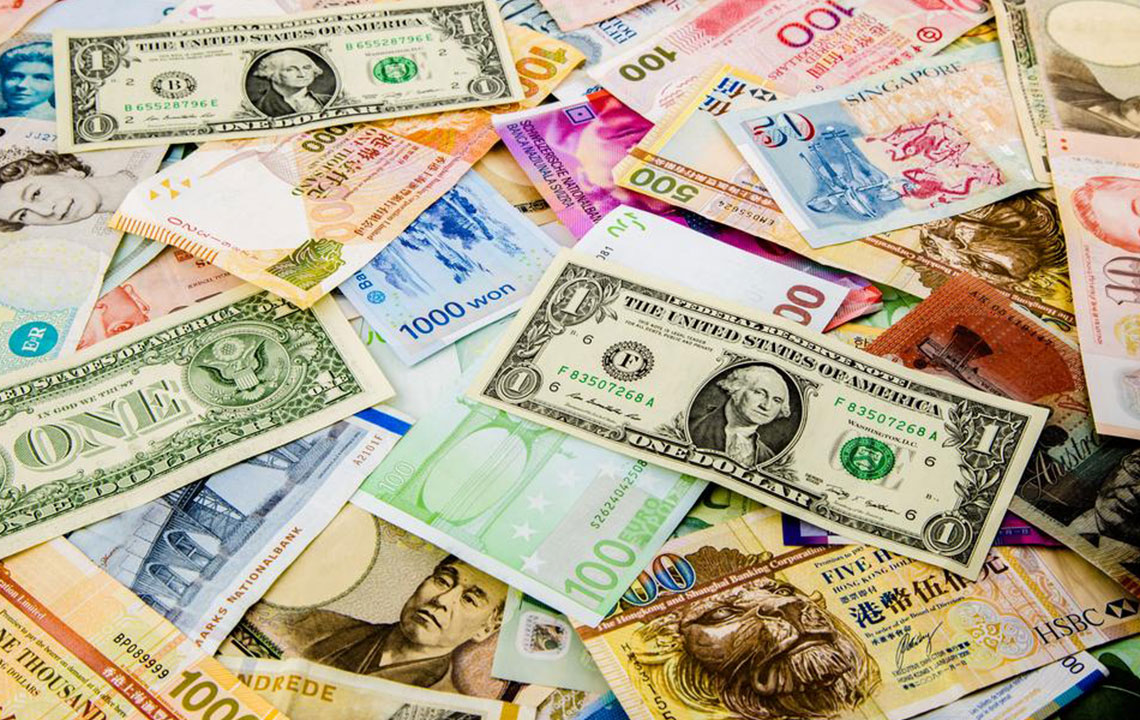 The world is shrinking. Not literally, but economically. Travel and trade have been made easier than in earlier times because of advancement in technology and science. And, that has brought countries closer than ever before. The world economy today is inter-related, and trade between nations has increased multifold, opening up avenues of import and export of various goods, commodities, and services to benefit people everywhere. All this necessitates the use of different currencies for business and living.

Forex or foreign exchange is the decentralized trading of currencies between different countries. For example, if you live in the United States and visit your local department store, you would find products from around the world in the different aisles there. Fabric or spices from India, cheese from Switzerland and France, dates from the Middle East, electronic watches from Japan, pears from Australia and so on. To procure them, either you or the importer has to pay for these in their respective currencies. Here currency exchange takes place. The equivalent of the various currencies are paid in US dollars.

Foreign exchange of currencies happens through computers. The foreign exchange market is open 24 hours a day, for five and a half days a week, in major financial markets in London, New York, Tokyo, Zurich, Frankfurt, Hong Kong, Singapore, Paris, and Sydney, in every major time zone.

As such, the forex market can be extremely active any time of the day, with price quotes changing constantly. The price of a nation’s currency regarding another currency is called an exchange rate, currency quotation or forex rate. The need to exchange currencies is the primary reason why the forex market is the largest, most liquid financial markets in the world.

Trading currencies based on your perceived value of it is possible. If you think a currency will increase in value, you can buy it, and if you think it will decrease, you can sell it. The European Union currency, Euro (EUR) is the most traded currency with the United States Dollar (USD) in the world.